The Making of a Legend - Christian Louboutin

Louboutin has established itself as one of the leading brands in the fashion industry and that is all thanks to its founder and owner Christian Louboutin. In the this post we will be going over how the the red-soled footwear brand got to where they are now. Enjoy!

Christian Louboutin was born in 1963 as the youngest child of a cabinetmaker and a stay-at-home mother. He wasn't interested in school and spent most of his time in the company of his mother and his 3 sisters as his father was not around very often.

His first sight of a woman's heel was at a museum believe it or not. He was fascinated by a sign in the museum entrance prohibiting women to wear high heels in the exhibit. He had never seen a shoe like that before and since then on started to pour his imagination onto notebooks with many different shoe sketches.

A close friend surprised him with a book of Roger Viviers designs which made him even more obsessed with the idea of one day designing his own pair of shoes.

The Start of Louboutin

Christian Louboutin was expelled from school a total of three times until he decided, at the age of 16, to drop out. He went on to work for the famous cabaret in Paris called Folies Bergère.

It was here where he was able to create his first shoes but it would be with Charles Jourdan in the early 80s where he got his first of the shoe business.

He continued his early career as a freelance designer but it wasn't until the early 90s when he finally decided to open up his first shop.

The Birth of the Red Sole

It was in 1993 in his shop in Paris where found the inspiration of painting the sole of his shoes in red. "My assistant was sitting there, painting her nails red. I took one look and decided to color my soles red as a statement for the season," Louboutin told Footwear News. This had an amazing reaction from his clients who begged him to continue on with this trend.

Louboutin´s attractive and flirtatious shoes started catching the eye of many popular names like Princess Caroline of Monaco and Madonna who featured some Louboutin high heels in one of her videos. From then on Christian Louboutin established himself as one of the top fashion designers in the world.


That wasn't it for Christian Louboutin who continued on coming out with extravagant designs that where very well received by the public. His shoes are worth up to $6,000 and it estimated that the brand sells over 500,000 pairs a year.

He transitioned later on onto handbags and eventually men´s shoes in 2011. He also launched some accessories like his own line of fragrances, lipstick and nail polish.

Christian Louboutin has been trying to trademark his signature red sole for many years now even taking giants Yves Saint Laurent to court over there use of a red outer sole on some of their designs.

In 2012, Louboutin also sued the dutch Company VanHaren over the same issue. The European Court of Justice determined that the color of the sole of his shoes could not be considered as a separate entity from the shape of the product denying, therefor, Louboutins claims.

However, Louboutin appealed this decision and was successful given that the EU's top court ruled in favor of the Parisien icon in June of 2018. Now the decision goes back to the dutch courts where they will have final say in this controversy.

And there you go, that's the story behind one of the most successful men in the fashion industry!

Lastly, don't forget to join other shoe lovers like you! 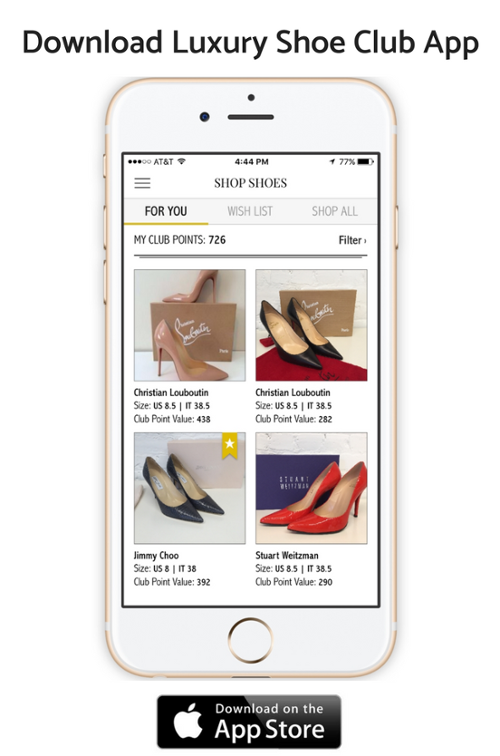